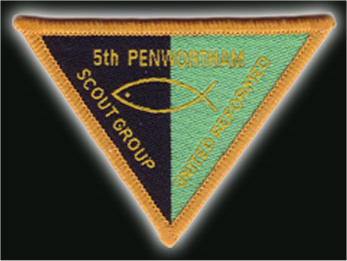 5th Pen is the Largest Scout Group in the UK

5th Pen Scout Group is the largest scout group in the United Kingdom numbering 471 with:

We also have 34 young leaders who are Explorer Scouts.

The Group was formed in 1951 and has a Scout Band numbering 24 members.

We admit boys and girls from age 6 to 14 at which time they move to Explorer Scouts or become members of the District Young Leaders Unit and help in our sections.  We currently have 34 Young Leaders.